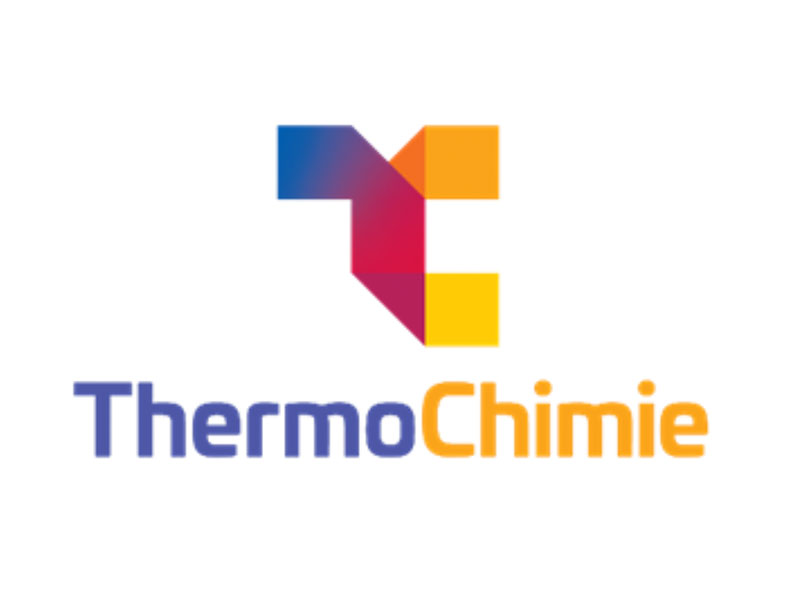 Our Team holds an excellent knowledge in thermodynamics and its application. Nearly since its beginning (2000), Amphos 21 has been heavily involved in the development, update and maintenance of the ThermoChimie database (http://www.thermochimie-tdb.com/, Giffaut et al. 2014).

The tasks fulfilled by Amphos 21 include, among others: